In 1824, he added to his property by purchasing another 273 acres of “Addition to Timber Ridge” and, in the late 1820’s, constructed a brick dwelling of 4 rooms on two stories with a central hallway. This is the original Benson-Hammond House.

The family’s holdings increased again in 1838 when Nancy’s father, Basil Smith, died and left his property to Nancy’s sons, Basil and Joseph. Basil subsequently built his own home, Lockwood, on a tract of land near today’s intersection of Nursery Road and the Baltimore-Washington Pkwy.

Joseph, the younger son of Thomas and Nancy, married Mary Susannah Kelly in 1840 and continued adding to his property holdings which he now called “Cedar Farm.” The couple had 12 children and, to accommodate his large family, Joseph added a third ½ story to the original house and another bay of rooms on the north side of the building.

Joseph’s prosperity, unfortunately, did not continue. When he died in 1882, he was deeply in debt and, in his will, he instructed his wife, Mary Susannah, to sell the farm to pay off his creditors. In 1887, Mary Susannah sold Cedar Farm to Thomas and Rezin Howard Hammond.

Rezin Hammond made his home at Cedar Farm. He married twice, first to Margaret Grienkisses then to Anna Reinhardt. The two marriages produced 8 children. Rezin operated Cedar Farm as a “truck farm” where local produce was grown for sale in the local and Baltimore markets. As on many farms in the area, Rezin employed Polish immigrants as “pickers” to harvest his crops. These workers were paid in manufactured tokens called “picker’s checks.” Each farm created its own set of tokens stamped with the farmer’s initials and a number. The shape of the token denoted what crop it was for, the number how many pints, baskets, quarts, etc. of the crop that had been picked. The tokens could be redeemed from the farmer for cash or used in many of the local stores as currency.

The Hammond family continued to live in the house on Cedar Farm until 1947 when the property was purchased the construction of Friendship Airport. The Hammond farmhouse, standing at the edge of the airport property and still in livable, though sadly deteriorated condition, was the only home on the 3200 acres acquired by the airport to be spared from demolition.

In 1975, the Ann Arrundell County Historical Society entered into an agreement with the Maryland Aviation Administration, committing to restore and maintain the house in return for a long-term, $1/year lease. In 1982, the Benson-Hammond House, opened to visitors and, in 1990, it was placed on the National Register of Historic Places.

Over the years, additional outbuildings were added to the property, salvaged from derelict farms in the area. A summer kitchen and wash house, a tack house, corn crib, meat house and privy have all been, or are in the process of being, restored to their 1880’s appearance.

The Ann Arrundell County Historical Society continues to operate the house as the only remaining example of what was once a thriving business in Northern Ann Arrundel County – truck farming. Through the generous donations of descendants of the Benson and Hammond families, the rooms of the house display antique furniture and textiles of the Victorian era. The third floor of the house is a museum displaying implements of farm life in the late 19th century and rotating exhibits on the second floor give visitors an opportunity to see portions of the Society’s large collection of quilts, clothing, cooking utensils and other artifacts. The third floor also houses the Society’s large collection of antique dolls. There is a museum shop on the first floor of the house which offers a wide selection of books on local history as well as antiques and local crafts.

The Benson-Hammond House is open to visitors from March through December on the second and fourth Saturdays of each month from 11am to 3pm. Tours of the house and grounds are free for members of the Historical Society; non-members are asked to donate $7.00 per adult ($3.00 for those 6-15) which contributes to the upkeep of this historic home. Group tours can also be arranged by emailing [email protected] 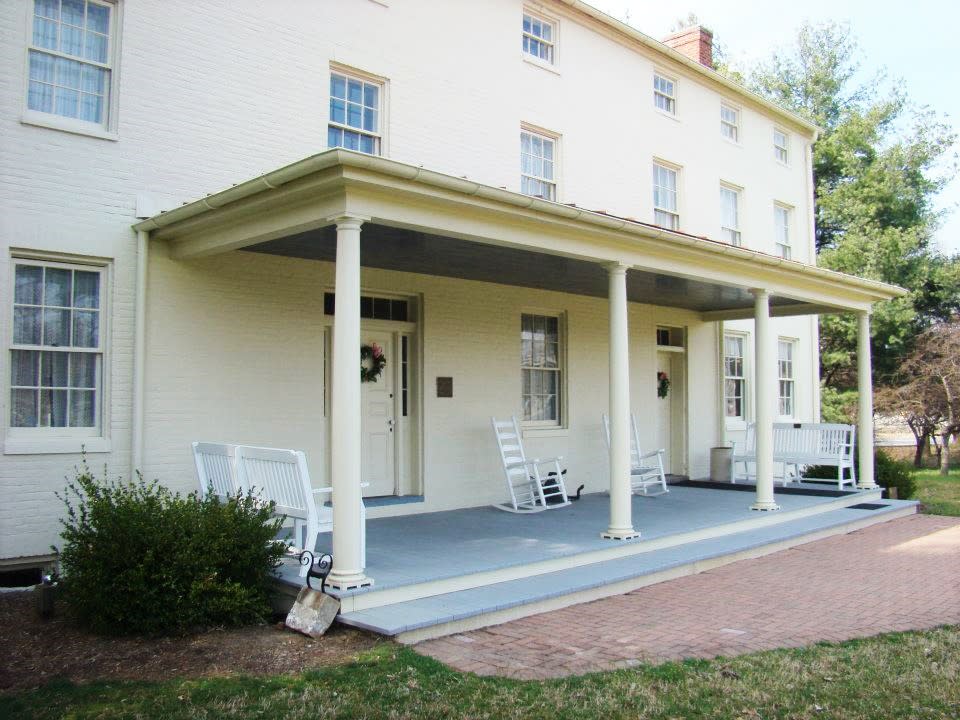 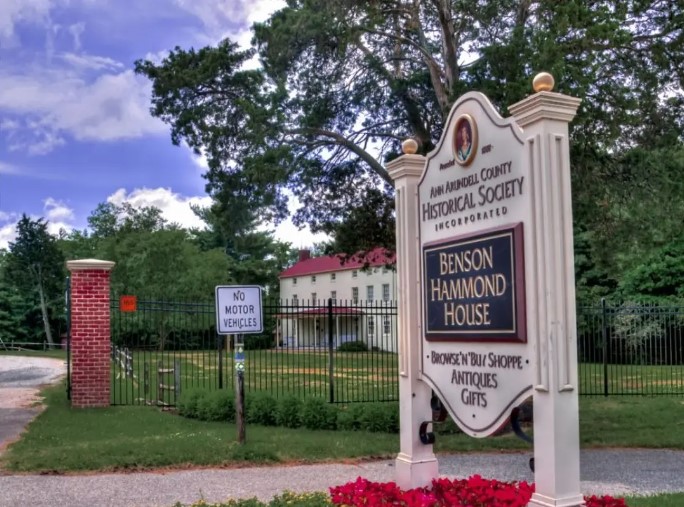 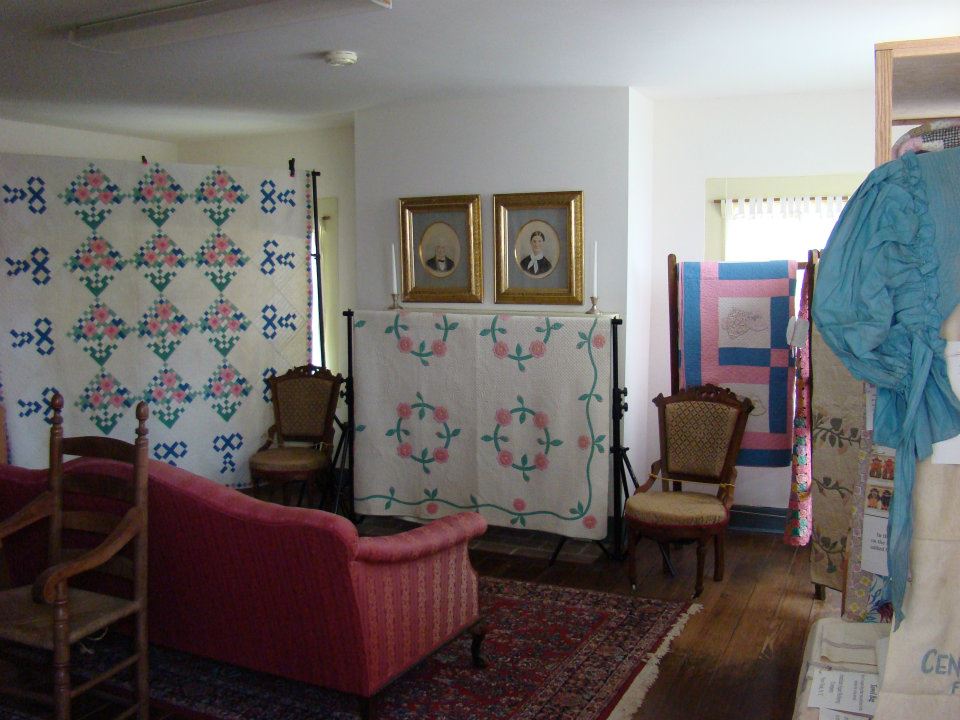